When I was still a student in music school at Boston University, I became aware of what I felt to be a subtle motion, or flow, in music that nobody was talking about. It was something slow, smooth, and not a direct component of the usual suspects: rhythm and harmony. At the same time, since I was a student of composition, I was studying the theories of Heinrich Schenker and others who suggested that the great Masters constructed their music with a conscious implementation of “tension and release” within their musical structures. In other words, their compositions would build to a climax, then release the built up tension, repeat again, and so on, taking us, the listener, on a virtual musical and emotional roller-coaster ride. This was also in alignment with what I felt and heard in music.

Also during this time, I was studying with a wonderful professor at Boston U., Dr. Hugo Norden, who was considered the foremost authority on J.S. Bach, counterpoint, and also on the topic of using the Golden Ratio in music, art, and architecture (“Form: the Silent Language”, is one of his books on the topic).

The “Golden Ratio” (also often referred to as: extreme and mean ratio, medial section, divine proportion, divine section (Latin: sectio divina), golden proportion, golden cut, and golden number) is exactly that, a mathematical ratio, which is 1:1.618. In music, Dr. Norden theorized that it was used by the Masters (again, consciously), when laying out the form of the piece they were about to write. Basically, the idea is to lay out a piece of music as a function of time. In other words, if you plan for the piece to last, say, 5 minutes, then at minute 3:06 (1/1.618 = .618 * 5 minutes = 3.1, or 3:06 minutes) the composer would make some extraordinary event occur at 3:06 to divide the time line. This might be a jarring modulation, a loud chord, introduction of a second theme, etc.

This ratio was also used heavily in architecture, especially during Greek and Roman periods, and even way before the Greeks! Often this ratio was used as the ratio of width to height, i.e., 1 .618: 1.00 = width:height. 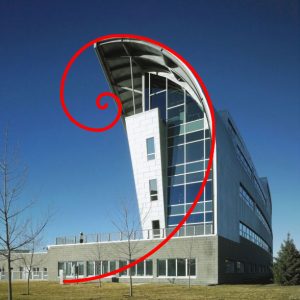 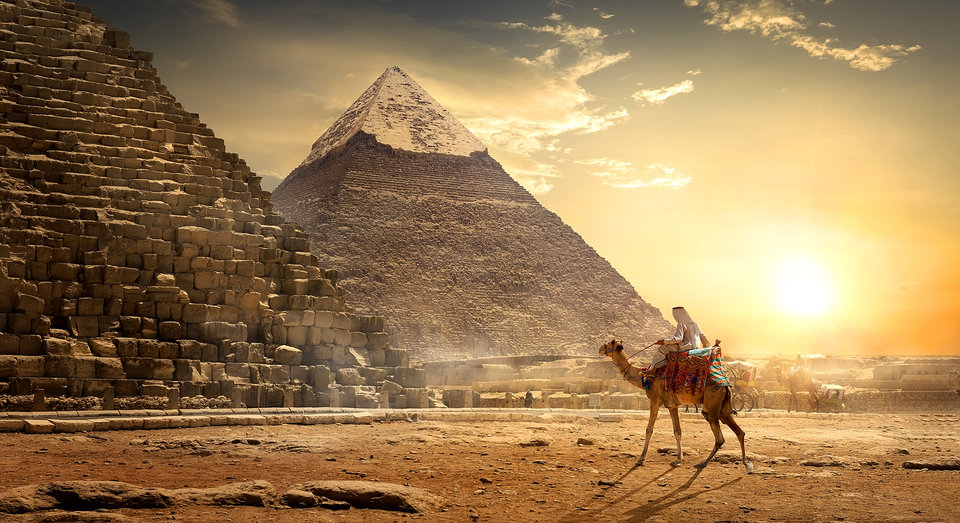 This ratio is also often found in nature: 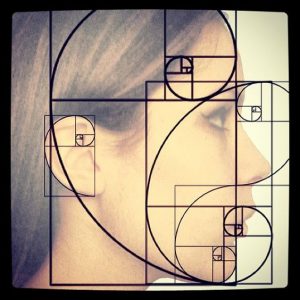 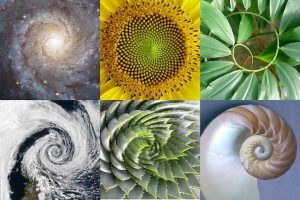 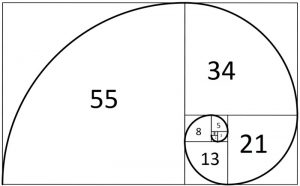 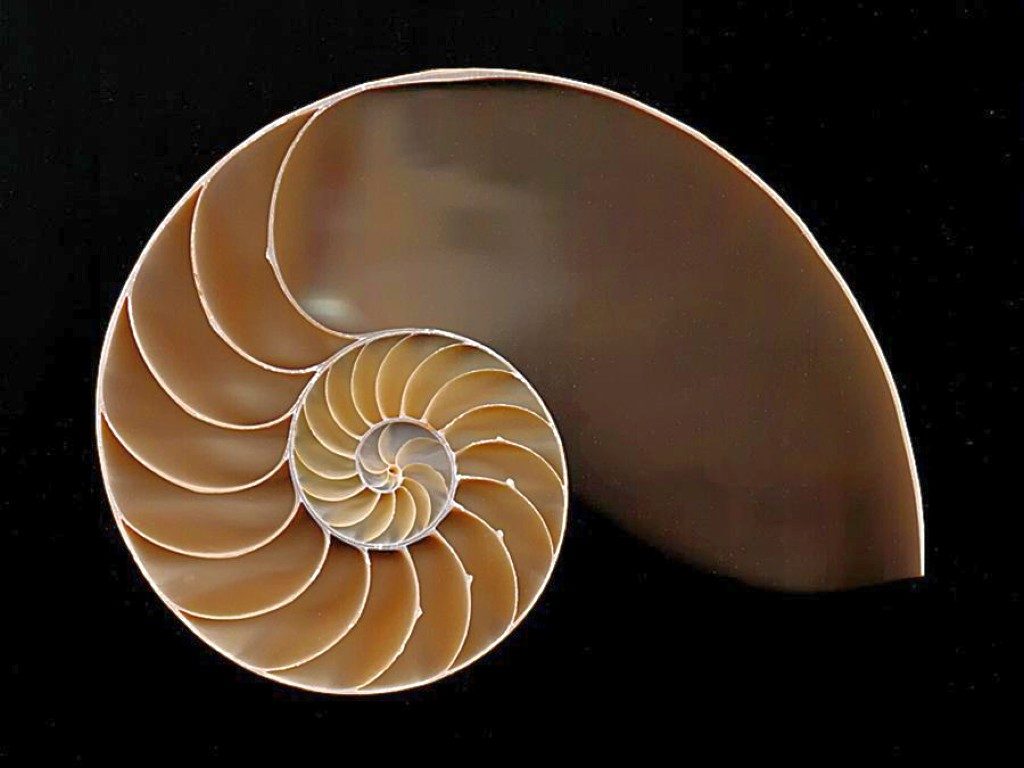 Authors such as Matila Ghyka, postulate that the Golden Ratio was used by well-known artists: 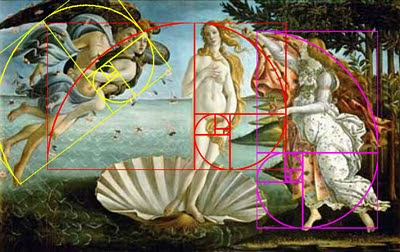 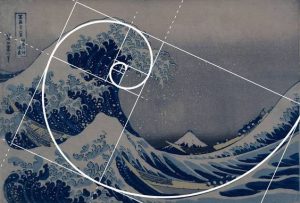 With these forces at work, I wanted to design and build a device that would:

To do this, I incorporated another concept that has held fascination for me; the sine curve. The sine curve occurs often in pure and applied mathematics, as well as physics, engineering, signal processing and many other fields. Its most basic form as a function of time (t) is:

The Flow Machine incorporates the sine curve, as well as Golden Ratios in the dimensions of the container, and in the angle of inclination of the sine curve itself. The slow moving line can be speed adjusted to the correct “flow” of the music, and the upward and downward movement of the lighted line follows the tension and release of the music being played while you watch.

As stated above, the original construction of Flow Machine was purely as a means to visualize motion-in-music, and to encapsulate the up/down emotional tension in music. It has done this beyond my expectations.

However, almost by accident, the Flow Machine was used in a biofeedback study at Nova University, in 1978. It was a very well conducted scientific experiment designed to differentiate between activities associated with our right brain hemisphere, and our left-brain hemisphere. It was discovered that by activating the right hemisphere of the experimental subjects, the Flow Machine has stress-reducing characteristics.

A summary of the study can be seen HERE.

Thoughts on “Evolution of The Time Machine”