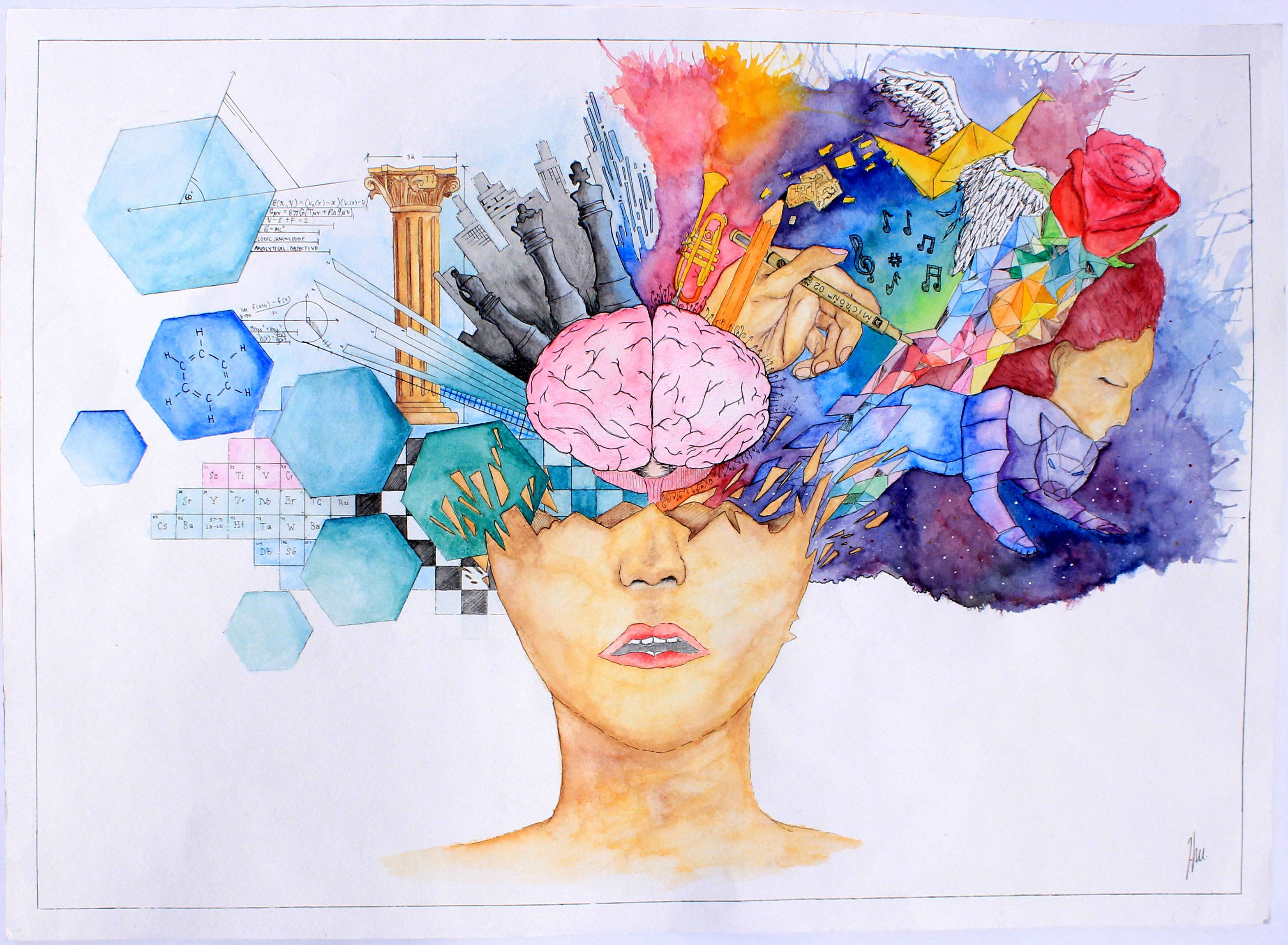 James Wilson is a senior generalist,  design consultant, researcher, blogger, activist,  BMI composer and performing artist.  B. of Music from Boston University, School of Fine and Applied Arts.  3/4 of a Masters in Music Composition from Temple University (program not 100% completed due to mitigating circumstances).

I was involved with the experiment at Nova U. in several ways. I am the inventor of
the visual device used for the RHA group, then called a ‘Kinescope’.  As the inventor, I was heavily involved in the Kinescope’s setup and use.  I am also handy with computers,  and so helped Joyce Keen process the mountain of data collected during the study.”

The majority of the original compositions located at the One Mind Media Music site, are composed/played  by JR Wilson.

The majority of the the multi-media on the OMM YouTube site, are visual compilations and musical compositions by JR Wilson.

Further information can be obtained by emailing the author at: jimdubyah@gmail.com